Hejnar 10″ Macro Focusing Rail MS5P-10-KS has a high price of 355 USD but its build quality is far lower than products made by Kirk Photo and Really Right Stuff (RRS), and even is not at the same level with Leofoto.

I am very disappointed with the build quality of Macro Focusing Rail MS5P-10-KS, and I don’t recommend anyone to buy products of Hejnar photo at all, especially the products with any movable or rotatable mechnism.

I have searched for some manual focusing rail allowing me to precisely control a step of movement small enough for a while.

In the current market, only Really Right Stuff (RRS)and Hejnar photo sell the macro focusing rails with a dial of of sub-scale numbers.

The MACRO 150 FOCUSING RAIL of RRS is a sophiscated product allowing a user to perform a fine adjustment of movement of the camera by each step of 0.1mm or less by turning the dial (turn knob) by less than one sub-scale of 0.1mm.

However, the macro 150 of RRS is always out of stock.

I also notice that Kirk FR-3 is also a very dedicated macro focusing rail but it lacks the dial of sub-scales so fine adjustment becomes difficult on FR-3. Maybe some marks can be made on the turn knob of FR-3 by a pen for a fine adjustment, but it is still very difficult to make a precise adjustment to the desired step of 0.1mm.

Finally, I have found Hejnar Photo is selling some manual macro focusing rails with fine adjustment dials, and some of them can even perform a very fine adjustment of 0.01mm. Then I bought the 10″ Macro Focusing Rail MS5P-10-KS from the website of the Hejnar Photo.

When I received the product of Macro Focusing Rail MS5P-10-KS, I found several manufacturing defects on this products. The following paragraphs will demenstrate the issues and defects of the Macro Focusing Rail MS5P-10-KS in detail so anyone who has read the present article can fully comprehend why I totally don’t recommend to buy and use this product.

Before seeing the following photos and descriptions about Macro focusing Rail MS5P-10-KS made and sold by Hejnar Photo, I have to remind you that this MS5P-10-KS product is 355USD, which is almost at the same price level where Kirk FR-3 (340USD) and RRS Macro 150 Focusing Rail (395USD) stay.

As seen from the above photo, the Hejnar Macro Focusing Rail MS5P-10-KS is sturdy and well designed (not well manfactured). Bot the lead screw and the guide rod are made of sturdy stainless steel. The quick release clamp can be detached and rotated to a desired orientation depending on what kind of plate (lens plate and camera plate usually are oriented perpendicularly) is to be attached thereon.

It seems that the brass bushings on the opposite sides of the frame of the Hejnar MS5P-10-KS for supporting opposite ends of the lead screw have no bearing structure so it comes with noisy sounds like two metal pieces wear each other when the lead screw is rotating.

Finally I apply some plant oil between the brass bushings and the ends of the lead screw to eliminate the annoying sound.

The bottom dovetail quick release plate on the Hejnar MS5P-10-KS is Arca Swiss and it can fit my kirk clamps and RRS clamps with no problems.

The dovetail quick release plate is attached by some fastener screws.

The most important core mechanism part, the stainless steel lead screw of the Hejnar MS5P-10-KS has several regions of broken crests that probably may wear and cut metal pieces of from a brass engagement slide piece mounted securely below the quick release clamp seat of Hejnar MS5P-10-KS.

The defective lead screw totally shocks me because I have trusted that a USA made product of 355 USD should at least has no any defective parts, especially the core mechanism part ruling the stability of sliding movement of the camera fitted on the Hejnar MS5P-10-KS.

The above photo is another view of one of the regions of the broken crests of the lead screw of the Hejnar MS5P-10-KS, it’s only a small region and not really causes any mechanism issue like making the lead screw idle during rotation.

However, as a customer spending the price of 355 USD, I am not very happy with these defects, especially there are at least three regions of broken crests on the lead screw of the Hejnar MS5P-10-KS.

I always do photo stacking under at least 2X magnification so the broken crests prorably causes unwanted up and down movement when the camera slides along the lead screw under such super macro circumstance.

Another issue of these annoying broken crests of the lead screw of the Hejnar MS5P-10-KS is that I feel that these broken crests are sharp when touching them by my finger, which means that metal scrapes of the brass engagement slide piece would probably be cut off by the sharp broken crests.

“Macro rail threads / screws are purchased in 2 meters pieces, and we cut them to a size needed. They are not CNC machined. They are rolled threads and within specs provided. There is nothing we can do about screw. If they work and slider works /slide without any issue its just optical imperfection not causing any problems. Sure, I can change screw for higher quality like grind screw with nice high precision tolerances, but screw cost will jump 10x just for that not to mention that related components also would need to be grind to match tolerances.  It would increase cost dramatically for this and some other macro rails. I have another version of macro Ii starts at $300 for manual micrometer and $650 for digital macromer head. There is a big difference in quantity I sell between them.  I would have the same difference for that model“

I really don’t know what to say about their reply. They seem to imply that for a macro focusing rail of 355USD in which the lead screw plays the most important role mechanically driving the camera to slide stably and smooth without sway or play, asking for a well machined lead screw without any broken sections is too much???

I am very disappointed in the build qualty of the Hejnar MS5P-10-KS especially it is made in USA.

Hejnar’ laser mark is not printed very well, but I don’t mind. I only care about the CNC machining quality.

The broken crests of the lead screw and also be seen from this picture.

Another region of the broken crests of the lead screw.

Although I do not put related photos, the Arca Swiss quick release plate of the Hejnar Macro Focusing Rail MS5P-10-KS also have some tiny indentations due to some unwanted collision that may be formed during uncareful storage or packaging.

Having these build quality issues with the Hejnar Macro Focusing Rail MS5P-10-KS of USD, I am not happy, especially Hejnar told me they have nothing to do with the poor lead screw because the lead screw provider only can offer such quality. I totally don’t believe this.

Even the screw material has defects, Hejnar can cut a perfect section from it as the part of the macro focusing rail. But I suggest that the best and quick way is changing the screw provider, and China made stainless steel screws seem to have much better build quality and are cheaper.

I don’t recommend Hejnar’s any macro focusing products equipped with lead screws unless they have a big improvement on the build quality and can guarantee that the lead screw, the core mechanical part, has enough precision without any broken sections. 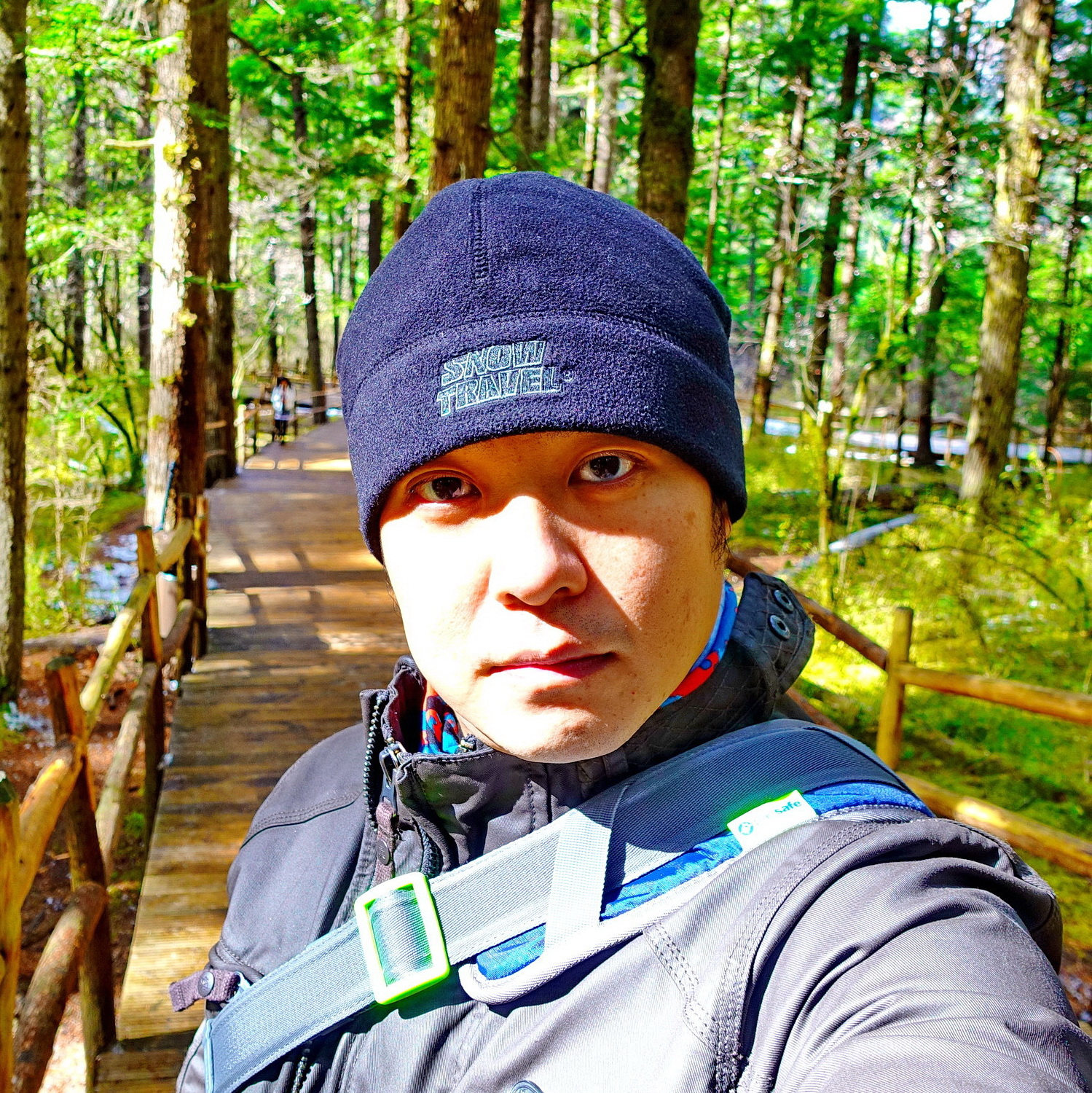